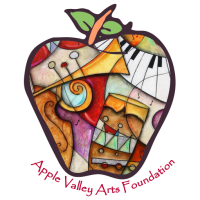 THIS EVENT IS PUT ON BY THE APPLE VALLEY ARTS FOUNDATION. PLEASE DIRECT ANY QUESTIONS OR CONCERNS TO THEM.
Music in Kelley Park is back! The Apple Valley Arts Foundation is excited to announce the return of our free summer concert series.
J.D. Steele exploded onto the Minnesota music scene in the mid 1980’s along with Prince, Jimmy Jam, Terry Lewis, Soul Asylum and The Steeles, putting Minnesota on the National music map forever. Mr. Steele began his career singing and arranging jingles for local and national spots including Kodak, Target, and other national brands. He developed his abilities as a vocal arranger as a young teen while directing a 100-voice choir at age 16. At Purdue University, where he majored in marketing, he also organized and directed the African American Cultural Center ensemble and began writing and arranging his original compositions. Since arriving on the Minnesota music scene, Mr. Steele and his dynamic vocal siblings, “The Steeles”, have garnered every major music award and accolade the state has had to offer. J.D. and the family began touring the international hit show “Gospel at Colonus” with Morgan Freeman around the world before finally landing on Broadway in 1988 for a successful nine-month run. After that The Steeles signed their first record deal with Elektra records and released “Heaven Help Us All” in 1993. Mr. Steele produced and cowrote 12 of the 14 songs released on that record. Since then J.D. has produced, performed and recorded six additional Steeles albums and has gone on to write, produce, perform and record with Prince, Donald Fagen, George Clinton, Mavis Staples, Kim Carnes, Fine Young Cannibals, The Sounds of Blackness and many other artists. He has performed on stages all over America, in Spain, Italy, London, Moscow, South America and many other cities and countries. 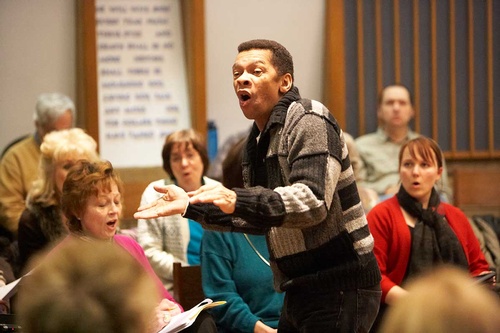 Free for all ages!